Exports of French audiovisual programmes up 18%

Exports of French audiovisual programmes up 18% 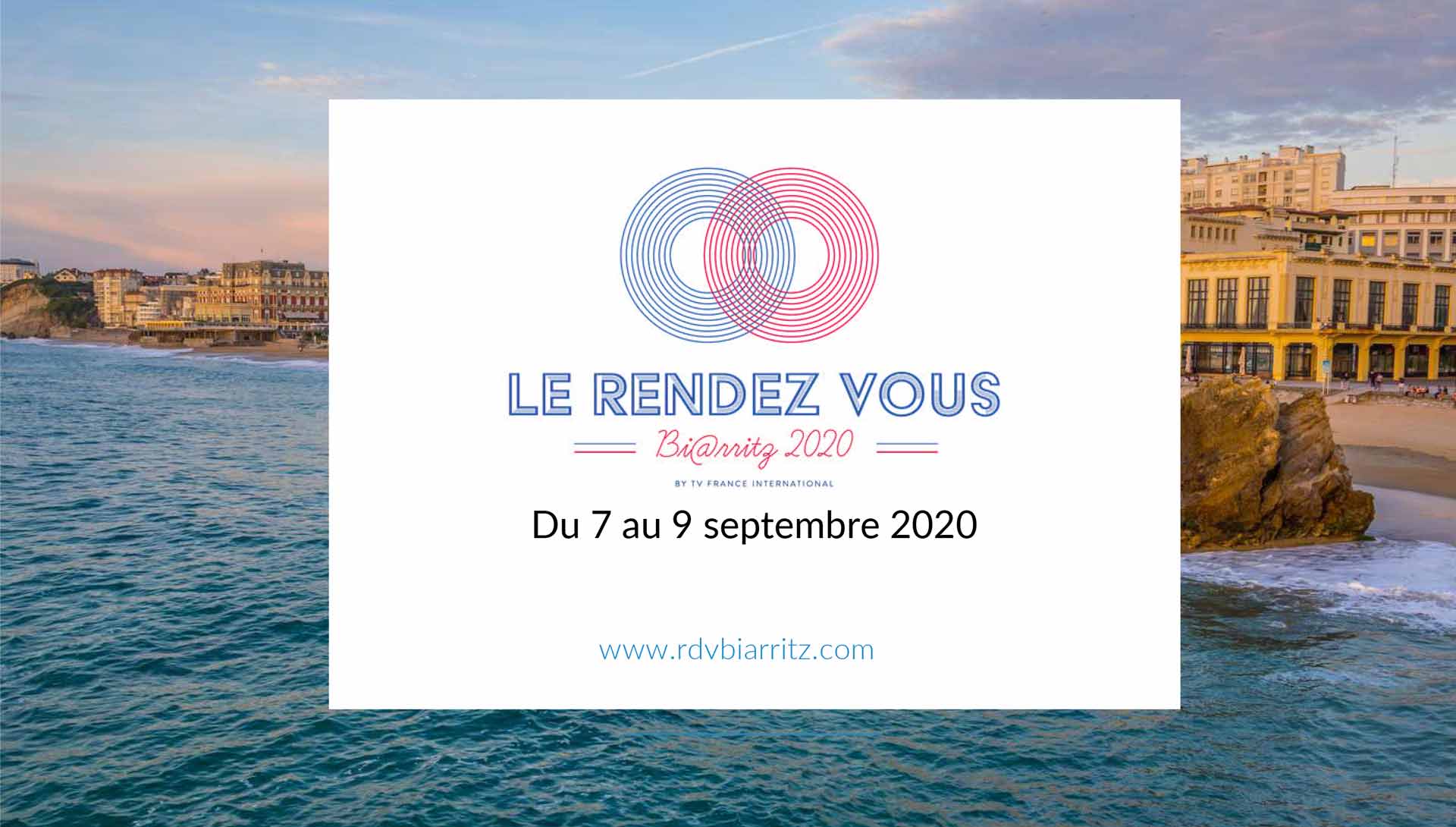 As part of the 26th edition of The Rendez-Vous Bi@rritz, the Centre national du cinéma et de l’image animée (CNC) and TV France International have just presented their annual report on French audiovisual exports, revealing financial flows in exports in 2019 of €325.3 M, up +18 % in a single year, i.e. its 3rd highest level in 25 years.

A whole range of indicators up

In 2019, sales of French audiovisual programmes abroad saw a net increase of 12.8% at €195.6M.
Sales of worldwide rights have tripled over 5 years and reached a record level of €42.3M, due to the role played by global platforms. This increase concerns animation as much as fiction and documentaries.
The study also shows a clear increase in international prefinancing with presales up 7.6% and a big rise (almost 44%) in contributions to international coproductions which have reached their highest level for the past 10 years.

Historic records for animation and documentaries.

With sales up 12.1% at €77.4M, French animation has reached a historic high in exports and represents 40% of all sales. The United States is the top buyer of French animation.
Another genre which has seen a significant rise is the documentary, where sales have reached €44 M€ (up 44% in relation to 2018), their highest historic level. The result of acclaimed knowhow, French production is of interest to a broad range of buyers: public and private broadcasters, both mainstream and thematic, and platforms.
The second genre for exports remains fiction with €46.4M (down 6% on 2018), which has maintained one of its highest levels of the decade.
2/2

Over 10 years, the weight of sales to western Europe, almost 60% in 2010, has dropped. Over 50% of sales have come from the rest of the world since 2016, giving French programmes greater geographic exposure.
The study has also shown continued growth in China and the US.

Exporters have expressed the fact that broadcasters, in general, are increasingly demanding in terms of rights and exclusivity. This makes contracts more complex and reduces sales windows, creating a challenging situation for the distribution sector.
“We can but be satisfied by these results which put us back on the track to growth and confirm out empirical observation of an increased appetite around the world for French programmes” stressed Hervé Michel, President of TV France International. “At a time when consumption of content is stronger than ever everywhere, and on all devices, the audiovisual – if we need reminding – is a major asset in soft power and international competition” he added.
"Even though 2019 was a good year for exports of our productions, the pandemic hit the whole industry very hard. We have taken exceptional emergency measures to help the sector and support our sales companies. The time has now come to get things started again, and exports and international activity are essential elements of this. Our objective is to strengthen the place of French works in all markets and on all platforms", said Dominique Boutonnat, President of the CNC.