France VFX – "Made in France" visual effects, boosted by a 10% bonus on tax rebate

France VFX – "Made in France" visual effects, boosted by a 10% bonus on tax rebate 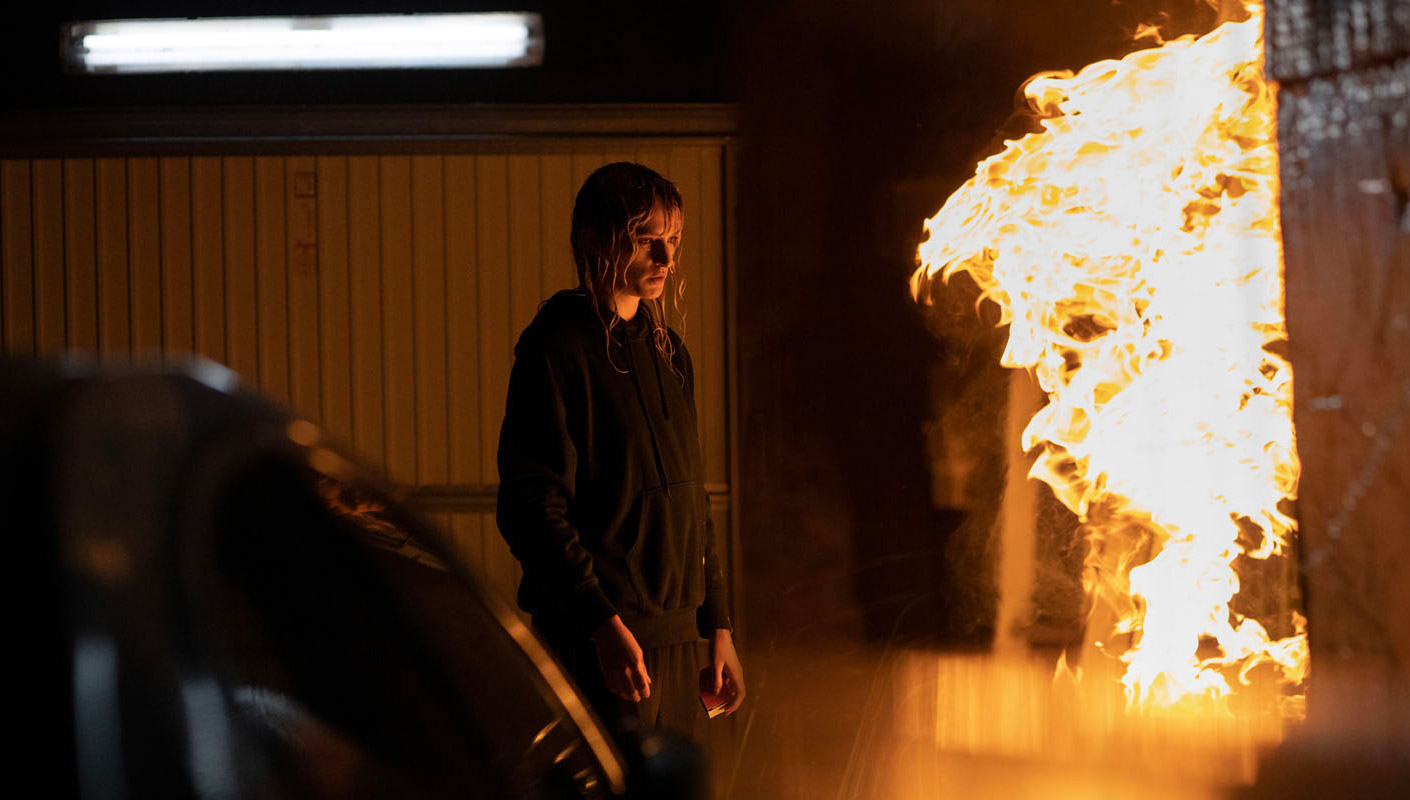 Mac Guff, a member of France VFX, was involved with the visual effects for "Titane" by Julia Ducournau Carole Bethuel

France VFX is an association which brings together 15 French visual effects studios to highlight the diversity and multiple talents of French VFX studios. Here is a closer look at this professional partner at the cutting edge of technology with its co-chairman, Olivier Emery.

Our main task is to defend the interests of our studios in France and to ensure the smooth development of the visual effects ecosystem nationally, together with the institutions and producers.
Olivier Emery
Co-chairman, French VFX

The issue of attractiveness to international studios is also "at the heart of France VFX's DNA", says its co-chairman, who is also the founder of the visual effects studio, Trimaran.

There are several ways of promoting France's VFX offer, such as canvassing international decision-makers. "We try to create links with major international studios, to inform them of the know-how, talent and experience of French VFX providers."

Vitality of the sector

This mission can be carried out by being in touch with the big names of the global film and audiovisual industry. "In 2019, we travelled quite a distance to Los Angeles with Film France/CNC. We met with 80% of the US’ leading studios and platforms. As a future project, we are thinking of inviting US VFX supervisors to visit French studios so that they can see the vitality of our sector for themselves."

The Tax Rebate for International Production (TRIP) is a major asset for France VFX, particularly with the addition in 2020 of a 10% bonus for spending over 2 million euros on French VFX. "40% is undoubtedly an attractive figure for US producers. As a result of this measure, foreign series and films with a VFX spending budget of over 2 million euros are being shot in France. "

Olivier Emery praises the communication work carried out with the leading US studios. "Our promotion efforts have paid off. Four members of France VFX (Trimaran, Mac Guff, Mikros and Digital District) were involved with the visual effects for The Serpent Queen, the US series on the fate of Catherine de Medici, soon to be broadcast on the Starz channel."

France VFX's current purpose is to consolidate its relationship with international producers. "We no longer have to prove that collaborations are feasible anymore; what we have to do is identify future projects." The offers are increasing "to such an extent that the problem now is recruiting enough qualified professionals for all these new opportunities," concludes Olivier Emery.

Find a VFX studio in France