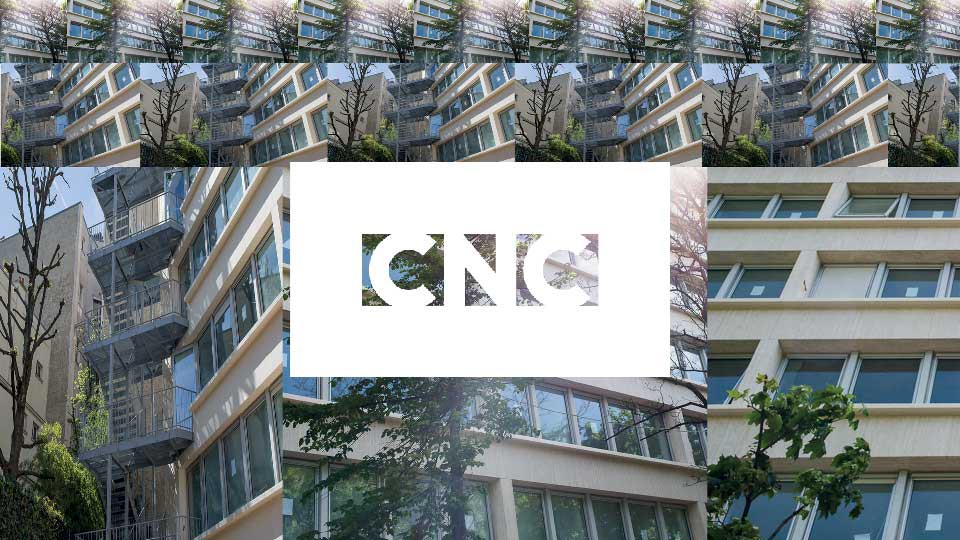 The CNC welcomes the publication of the decree enabling the Tax Rebate for International Productions (TRIP) available to foreign productions with significant visual effect content to be increased from 30% to 40%. The terms of eligibility for this increased rate were defined to target large-scale works, entailing expenditure of at least €2 million on digital processing carried out in France.

“This bonus comes at the best possible time, precisely when filming is getting back under-way and with French industry needing, more than ever, to promote its strengths and expertise to its international customers. It also shines a spotlight on the talents working in our digital visual effects studios today”, says Dominique Boutonnat, President of the French National Centre for Cinema and Animated Images (CNC).

The scheme will be promoted by Film France, which is responsible for boosting France’s attractiveness with international executive producers, in conjunction with the CNC.

The 10-point increase very significantly steps up this tax mechanism, the centre pin of France's attractiveness internationally. Since 2008, more than 300 cinematographic or audio-visual works of 24 different nationalities have been made on our territory, thanks to the attractive filming or production expense profile. In 2019, the 55 projects approved for the Tax Rebate for International Productions amounted to total planned spending of over €300 million in France, making for the best year since the reformed scheme was rolled out.