The CNC is adopting new emergency measures to enable authors, companies and cinema and audio-visual audiences to cope with the health crisis

The CNC is adopting new emergency measures to enable authors, companies and cinema and audio-visual audiences to cope with the health crisis 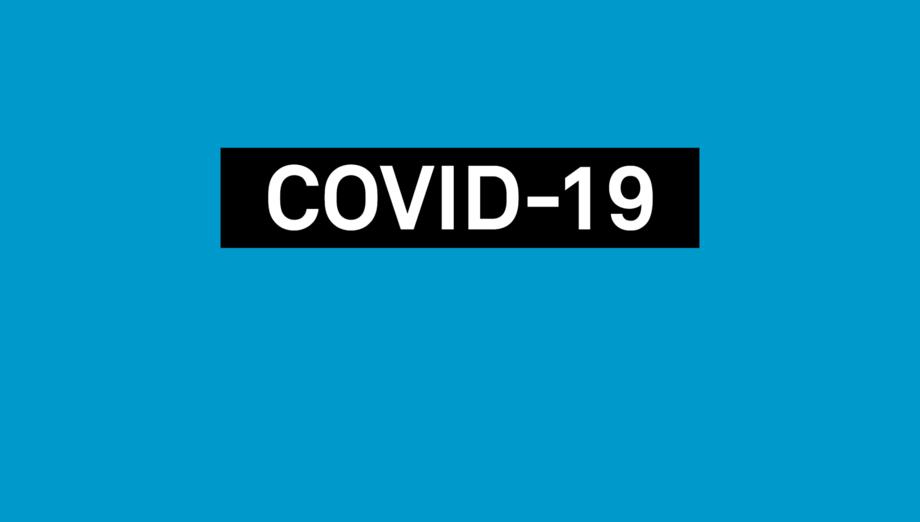 At its meeting yesterday, the Board of Directors of the CNC, chaired by Dominique Boutonnat, reviewed a series of emergency measures designed to adapt public action to the consequences of the Covid-19 pandemic both to support authors and companies in the sector, and to enable audiences to continue enjoying access to works while cinemas are closed.

The first two measures adopted by the Board of Directors are designed to step up the CNC’s support to professionals in the sector, in addition to the measures already implemented by the State (see here):

An exceptional emergency fund for creators experiencing a drop in activity of more than 50%, created at the initiative of the SACD (SACD press release), will be financially supported by the CNC. Should any creators, whose income may be highly cyclical and spread over time, be unable to prove that they meet the conditions for benefiting from the solidarity fund created by the State (decline in activity of 70% in March 2020 compared to March 2019 alone, or 50% in April 2020 compared to April 2019 alone), a flat-rate aid of €1,500 may be provided, if they can justify their loss of income compared to the monthly average of their income for 2019, or compared to an even longer reference period that might be better suited to the cycle of their creations. “It is absolutely essential, if we want to protect the sector, to help the first link in the chain: the authors”, emphasises Dominique Boutonnat.

For all the sector’s companies – producers, distributors, exhibitors, video publishers, exporters –, it is now provided that any structure facing cash flow insufficiencies and unable to overcome them with the help of the State’s measures, such that its livelihood and that of the talent it employs would come under threat, may make advance use of up to 30% of its support account at the CNC, even before being able to develop those new projects.

In addition, to support the technical industries in any investments required to arrange remote working and implement business recovery plans, the CNC is launching a special call for projects. In the words of Dominique Boutonnat, “these investments are not only a response to the crisis, but will make it possible, beyond this period, to improve the sector's competitiveness for the long run”.

Lastly, immediate audience access to new films will be facilitated.

By way of reminder, Article 17 of the emergency law of 23 March 2020 already allowed the President of the CNC to grant, by way of exception, a reduction in the mandatory four-month gap between theatre and DVD release respectively (see here) for films already in theatres as at last 14 March. It is in this context that 31 films have, as of today, received advance approval for release on DVD (List of films having received an advance distribution authorisation)

Yesterday, the Board of Directors decided to authorise the President of the CNC to facilitate distribution via pay-per-view video on demand as well as the commercialisation on DVD of films scheduled for release after the cinemas were closed. He is now empowered to exempt producers and distributors interested in releasing such films for the first time on pay-per-view video on demand and not in cinemas, during this period of closure, from reimbursing the “cinema” grant allocated by the CNC as they would normally be required to do. The application form for seeking a waiver of the reimbursement requirement will be posted online shortly.

These two measures in no way call into question the fundamental policy on the sequence of media release: they are simply geared, by way of exception and during this period of cinemas closure and widespread lockdown, towards enabling the public to gain access to new works.

Dominique Boutonnat, President of the CNC, reiterated that “in this period of crisis, the CNC remains mobilised at all times to serve the sector and the public; whenever circumstances require it, we will examine new measures to protect companies and creators”. He emphasised that “while, in the immediate future, the absolute priority is to safeguard the sustainability of companies and talent, the time will also come for an upswing”. He confirmed that “the CNC is already looking into all the measures that might be necessary for the resumption of creative and cultural activity under the best conditions as soon as the period of confinement comes to an end”.