For a European Film Education Policy - A Report by Xavier Lardoux

For a European Film Education Policy - A Report by Xavier Lardoux

This report has its origins in a speech given at the 66th Cannes Film Festival, in May 2013, by Aurélie Filippetti, the French Minister of Culture and Communication, who recalled the importance of culture to the project of the European Union and proposed the development, at the European level, of provisions for arts and culture education in general and for film education in particular. This proposal then led Frédérique Bredin, president of the Centre National du Cinéma et de l'Image Animée (CNC), to establish a commission, on 30 January 2014, whose task was to investigate ‘ways of accelerating the development of European film education initiatives.’ This report is the result of the work of this commission, which, between January and April 2014, consulted some hundred people from 22 different European countries. 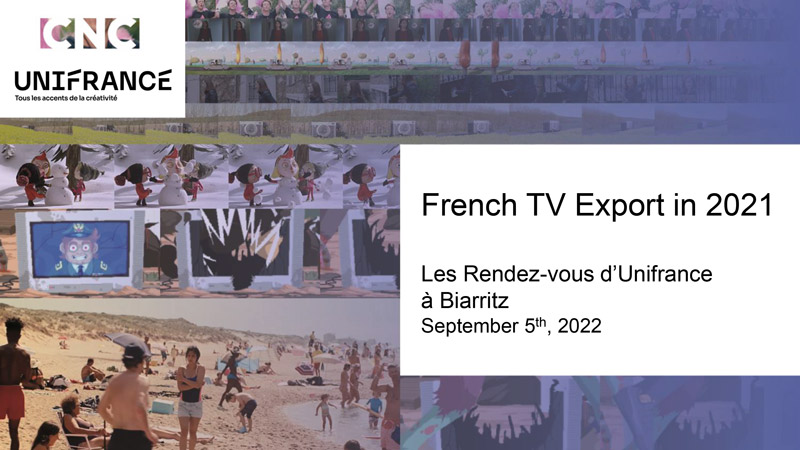 For the 28th edition of the Unifrance Rendez-vous in Biarritz, the National Centre for Cinema and the Moving Image (CNC) 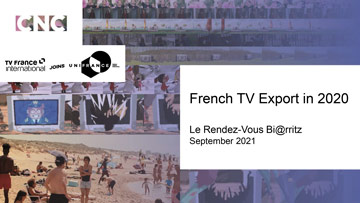