These two schemes are managed by the CNC (Centre National du Cinéma et de l’Image Animée), a public establishment overseen by the French Ministry for Culture and Communications.

The Tax Credit for Videogames is a tax incentive scheme for videogame development companies located in France. Under certain conditions, it offers a tax break equal to 20% of the total spending directly assigned to creating a videogame.
In order to be approved the videogame must have the following characteristics:
To be noted: videogames of a pornographic nature or that are very violent are excluded from the tax credit scheme.
> more about the Tax credit for videogames 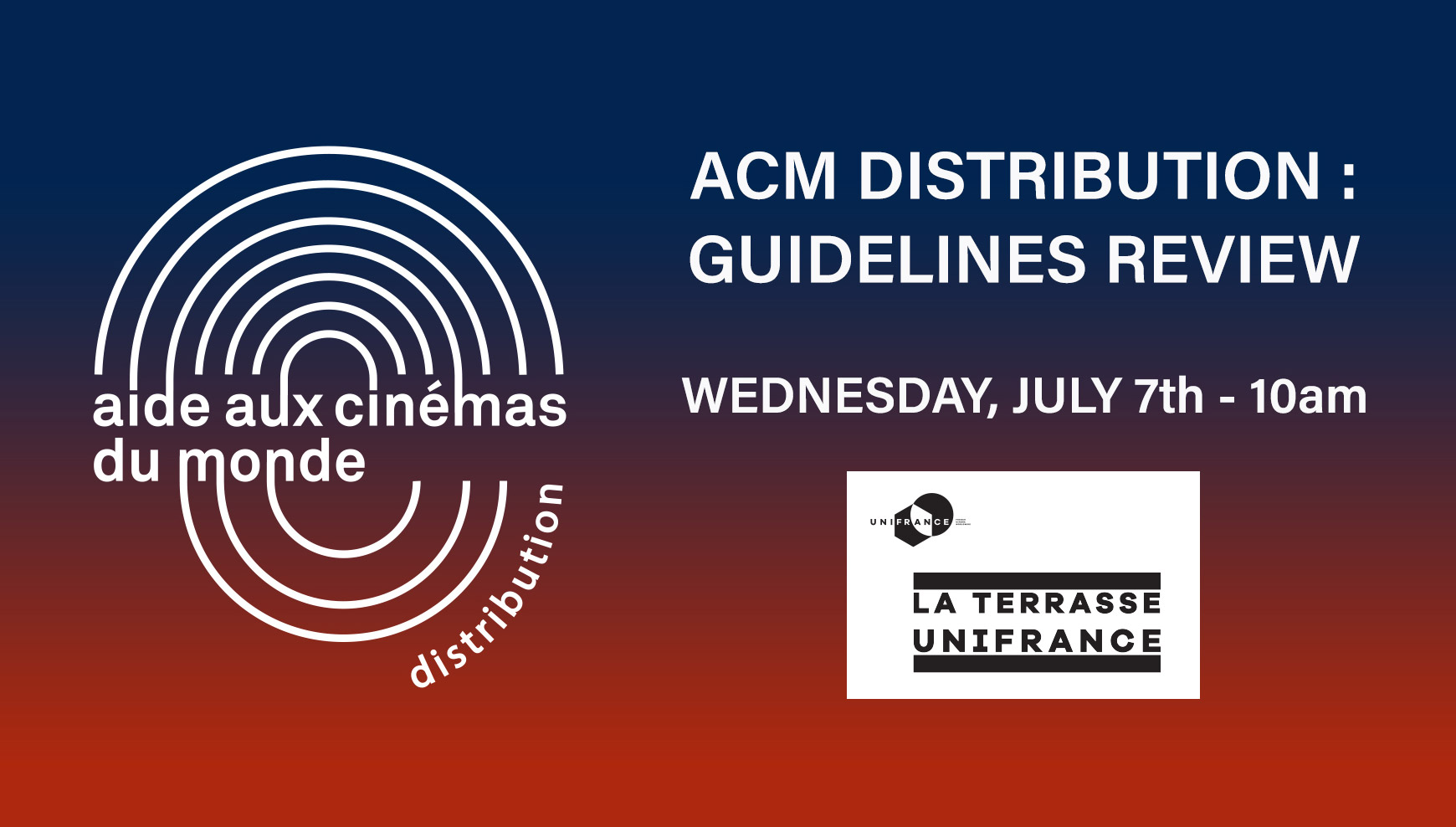