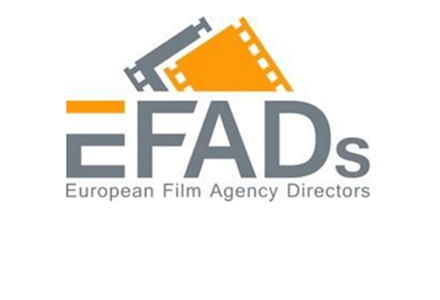 A big step forward
EFADs support the Commission’s overall objective of the regulation of portability but believe that it must not lead to implementing cross border access and jeopardise the territoriality of rights.

“The EFADs and the Commission share the same ambition: releasing the potential of the digital technologies to improve the access and circulation of European works to the benefit of consumers and cultural diversity. The proposal on portability in that respect is an important initiative provided that the right safeguards are put in place to ensure the sustainability of film financing and distribution. However, focusing on the reform of the EU copyright framework with the objective of harmonisation is unlikely to achieve this goal. Building audiences, focusing on effective promotion and distribution of European works, improving their findability and discoverability while effectively fighting piracy would make a real difference. In addition, involving the new operators in content creation should be a priority of the European Commission to boost the European film industry and to promote cultural diversity”.

The Communication on the Future of the EU Copyright framework contains some encouraging elements:

To make real progress on these initiatives, the EFADs stand ready to work, in partnership, with the Commission and with the industry.

Challenges and concerns
The EFADs remain concerned that the Commission still appears determined to pursue the “ultimate objective of full cross-border access”. We will remain vigilant to check that the reforms, such as the revision of Satellite and Cable Directive, will not lead to the dismantling of the territorial exploitation of rights to the detriment of the financing and distribution of works which are necessary for audiences to see the richness of European cinema. Moreover, we regret that the Communication does not address media and film literacy.

Last, but not least, building on the demonstrable successes of the MEDIA programme in securing cross border distribution and promotion, in its twenty fifth year equipping it with appropriate resources for this work is crucial.

The EFADs look forward to a constructive dialogue with all the involved parties over the coming months.

About the EFADs: The Association of the European Film Agency Directors (aisbl) brings together the Directors of European Film Agencies in 31 countries in Europe (EU, Iceland, Norway and Switzerland). The EFADs represent government, or government associated bodies, in charge of national funding for the audiovisual sector and with the responsibility to advice on all aspects of national and European audiovisual policies.